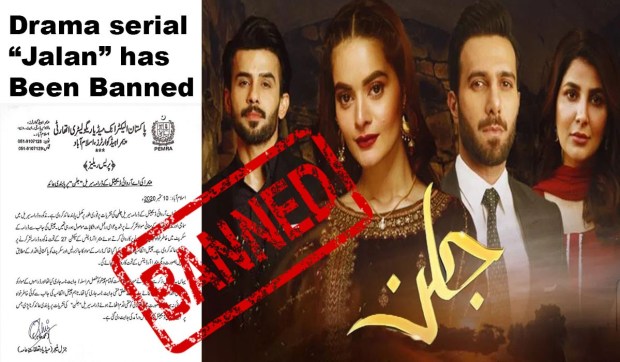 The Pakistan Electronic Media Regulatory Authority (PEMRA) takes note of the content of dramas and also takes action against those who are against our society’s legal, social, and moral values.

Earlier, after receiving multiple complaints from people, PEMRA banned repeat telecasting drama serials Ishqiya and Pyar Ke Sadqay. They also warned the drama serial Jalan in the previous notification of its inappropriate content. However, it was unclear that the case was still going on whether or not the drama serial would air further. 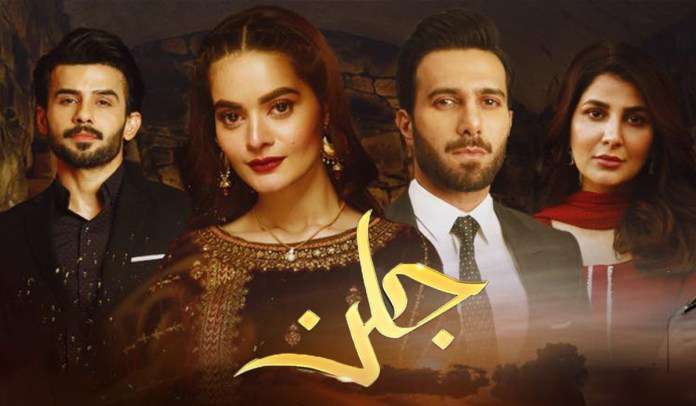 They also warned drama serial Jalan in the previous notice about its inappropriate content. However, it was unclear that the case was still going on whether or not the drama serial would air further. 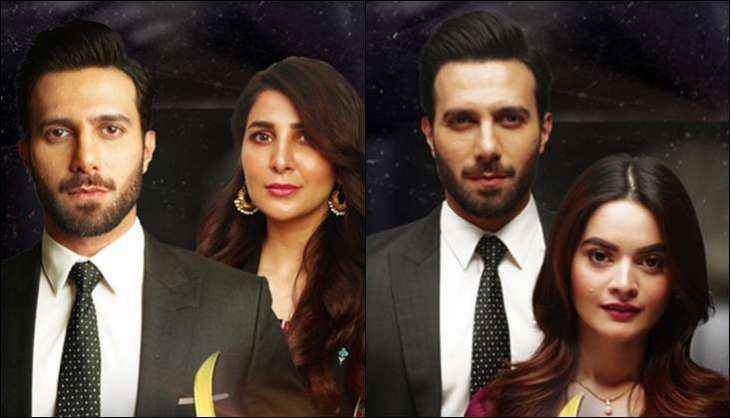 Jalan has been banned by PEMRA 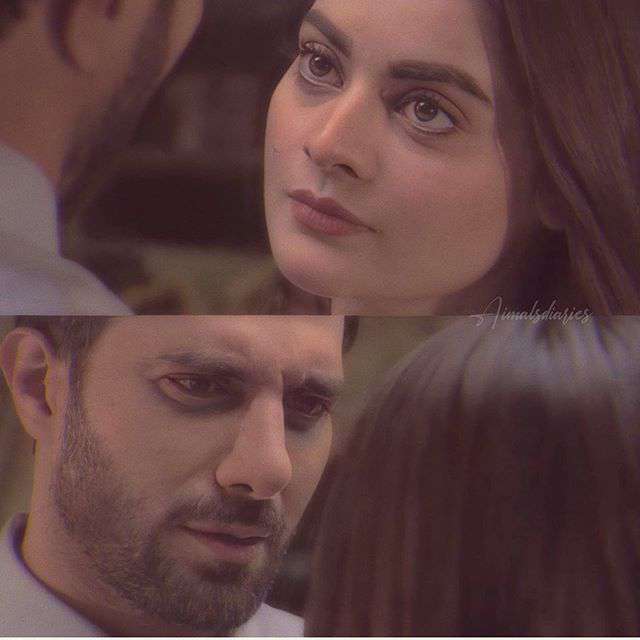 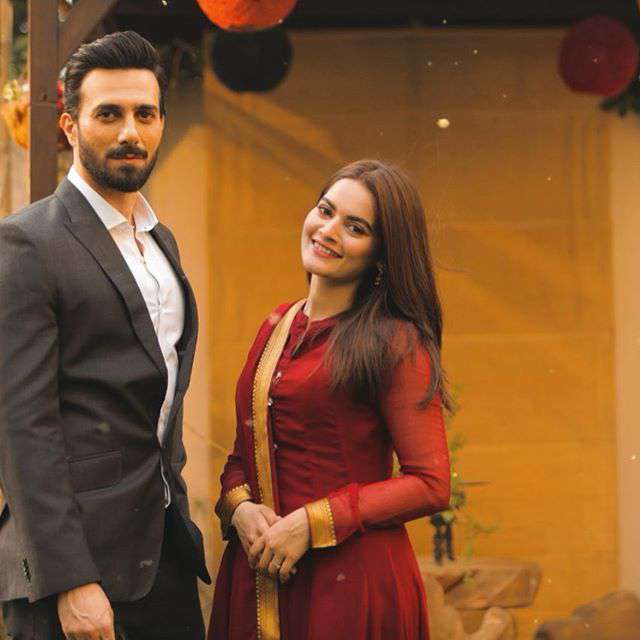 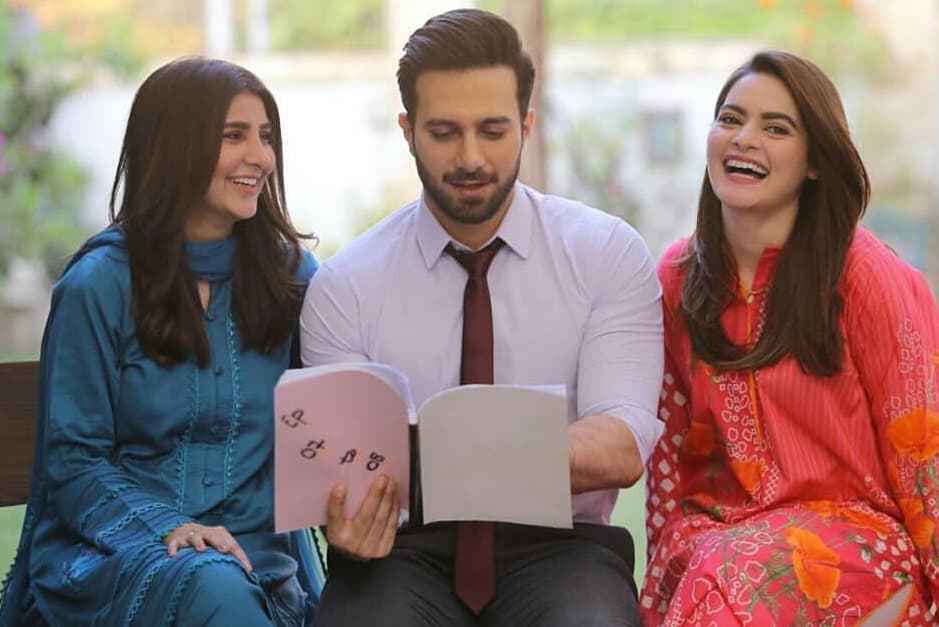 The decision to ban the drama serial Jalan from airing on television has been taken in a notification released by PEMRA. It will be prohibited on an immediate basis, because of its unethical content.

PEMRA has repeatedly warned the channel to look at the this drama content and make it in line with the principles and morals of our Pakistani society. The channel, however, did not bat an eye and ignored all the alerts. 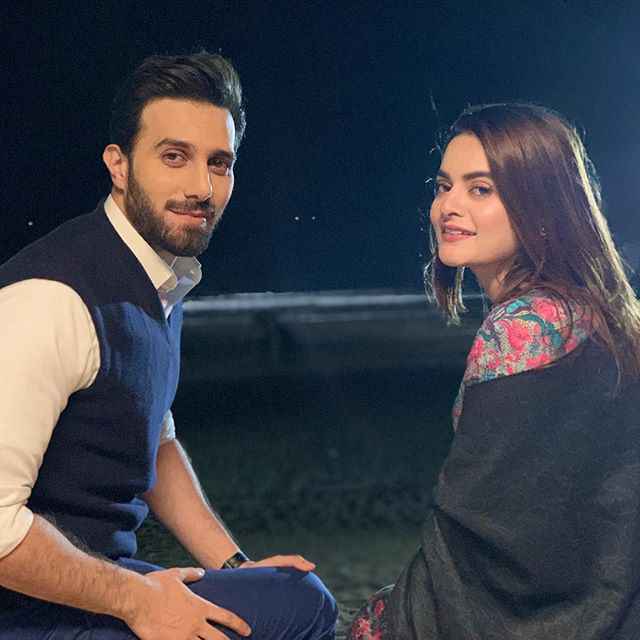 The drama serial Jalan has been suspended because of this. Jalan’s tale revolves around an affair with his sister in law, and brother in law. Due to its extremely controversial plot, social media could not handle it and spoke up against it when the drama serial was released.