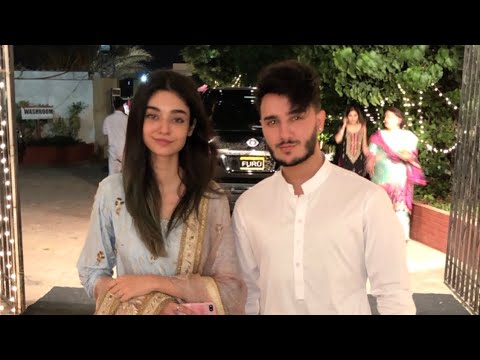 The internet was buzzing with actress Noor Zafar Khan and YouTuber shahveer Jafry ‘s dating news. They’d met together several times, and they’re really making a fine pair. Although having fun in Karachi, he was spotted with Khan sisters. Both Noor and Shahveer enjoyed a wedding together, and there’s a video on Youtube that’s great fun. 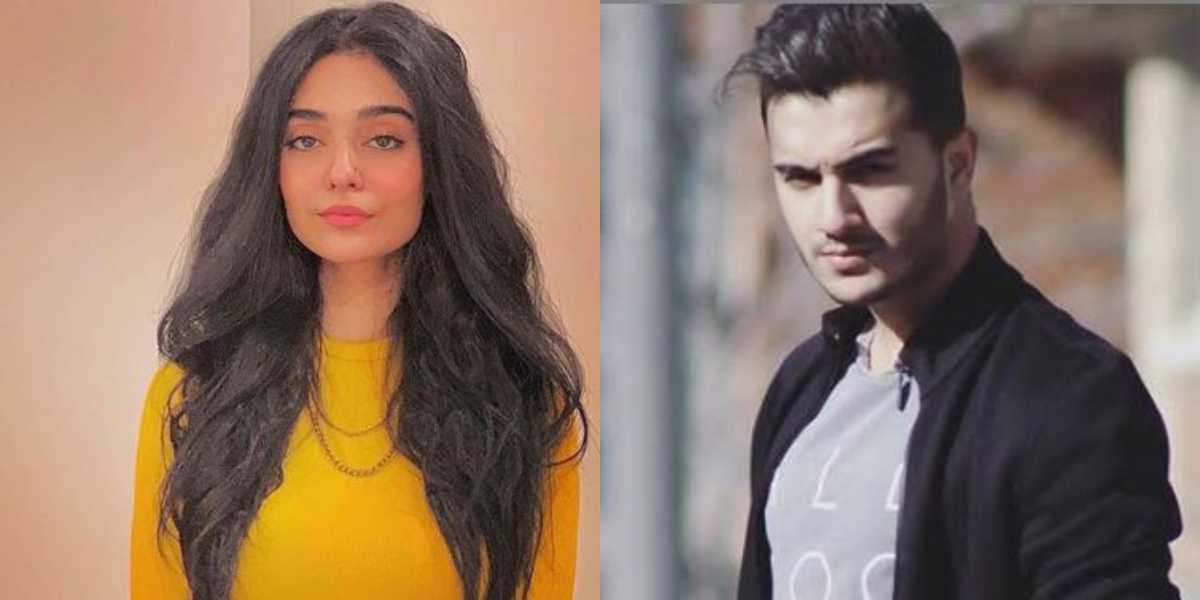 They also appeared with Ahsan Khan in Bol Nights and had the funniest time together. People had been cheering for them. And there have been a lot of reports they’re dating. But in their Instagram post, Noor Zafar Khan clarifies that Shahveer is her brother and friend. Shahveer Jafry spoke about how he felt when Noor called him ‘brother’ in a recent interview. 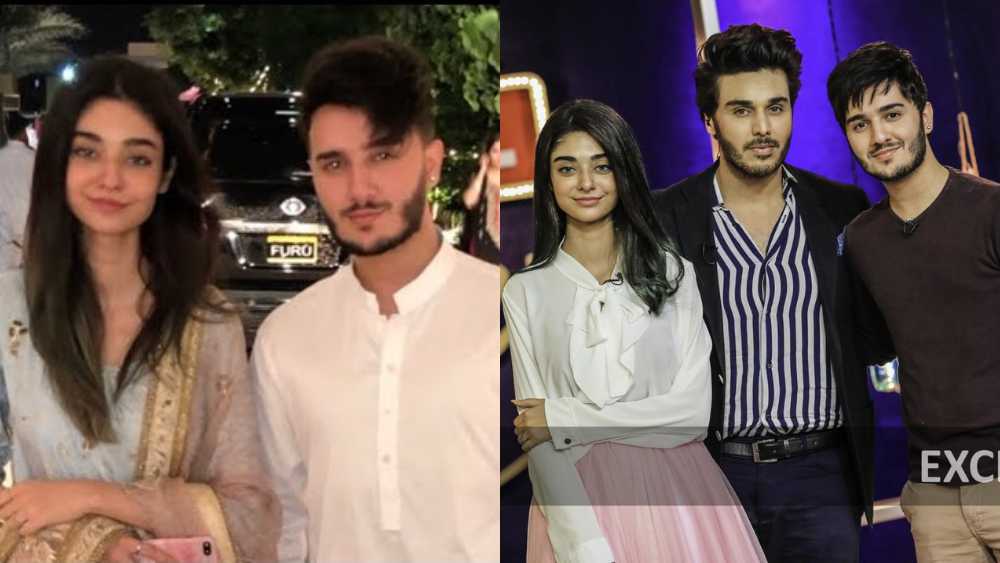 He shares: “I have awoken. And I just was like what happened. I got so many tags and so many tweets. I just went on my pictures tagged on Instagram, and what’s this like? Who has just called me again, brother? So when I saw her (Noor Zafar Khan) story about Instagram like I wasn’t puzzled or anything because I knew she was a friend of mine, and that is it. 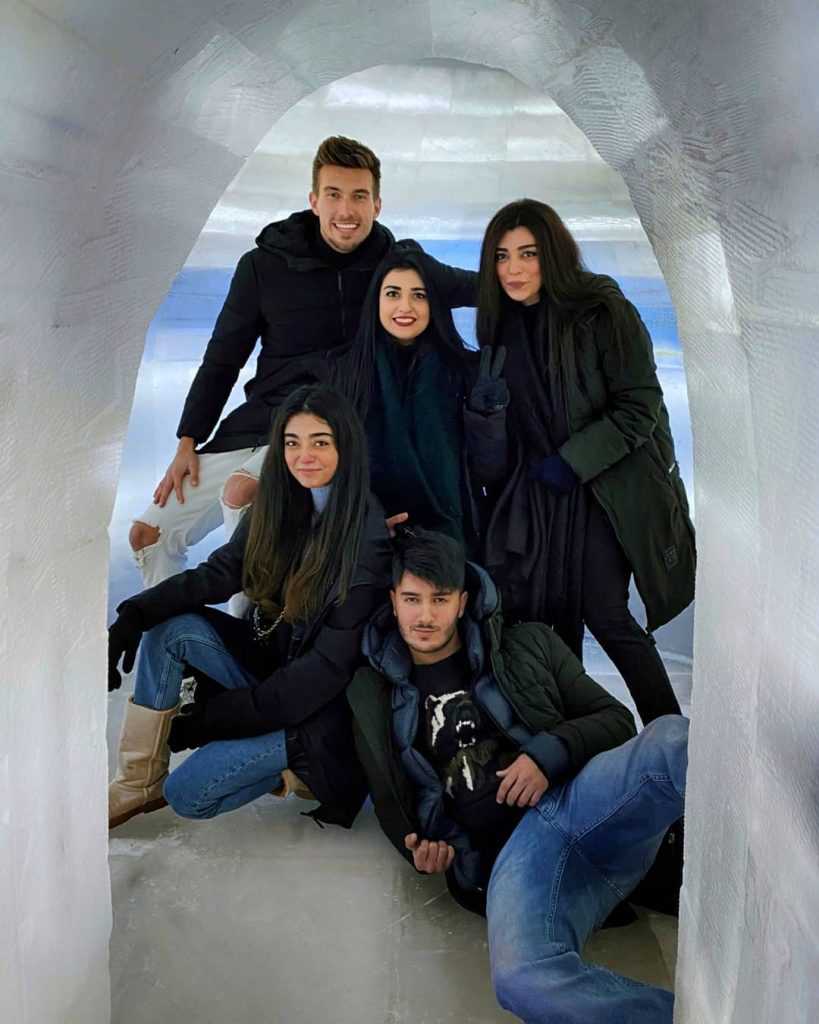 Speaking of his video in which he was driving batmobile, he said, “We just filmed a video, and I was working with a guy who had batmobile and stuff, and I asked him, ‘Dude, it would be amazing if I were driving your batmobile,’ and he said, ‘Certainly.’ So I asked Noor if I was going to pick her up and show her one of the batmobile, and she was like the car of batman? 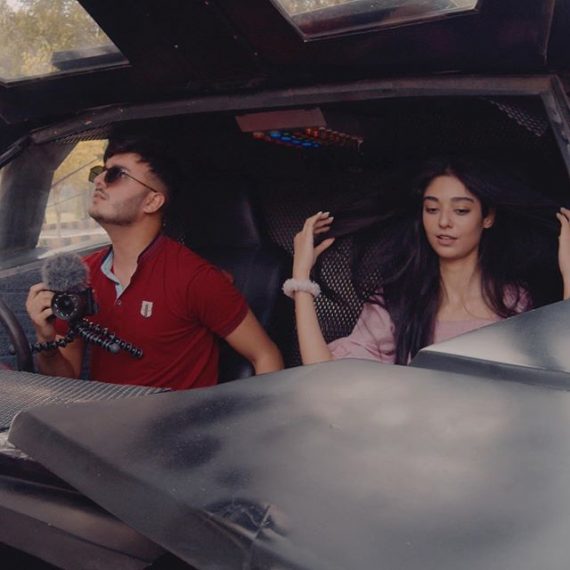 He further spoke about how things went when he was called brother by Noor Zafar. He said, “I still don’t understand, and I’ve been asking her what this is? She said I was sorry I felt people were making fun of you and everybody else. I said no, that doesn’t bother me at all, so she didn’t even answer this. I say it’s all right and I’m cautious.

Zain Mumtaz - September 10, 2020
0
Marva Case of Raped and Killed Badly KARACHI: Showbiz artists have posed the issue of rape, torture and then the murder of 5-year-old girl Marwa...