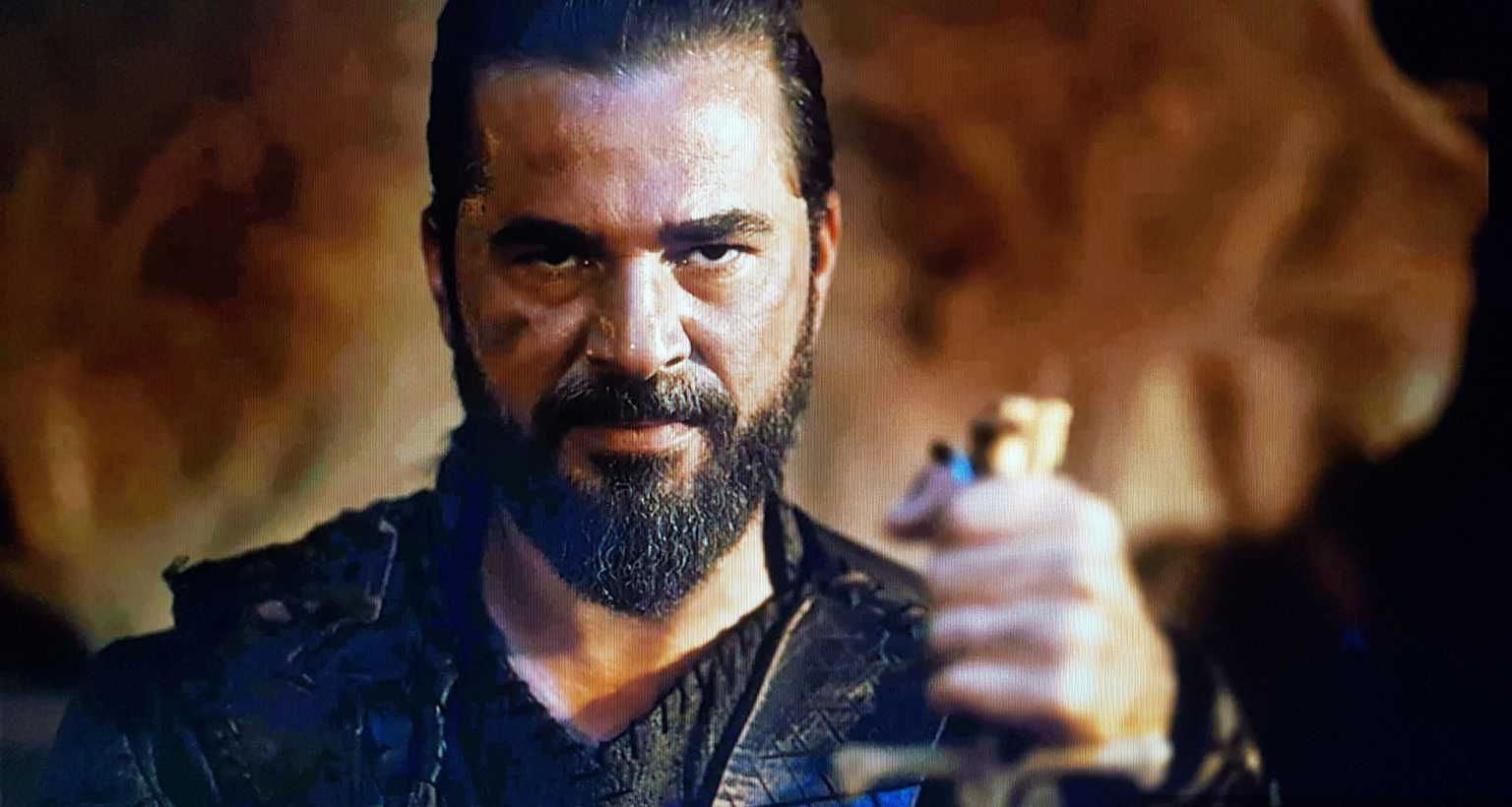 Engin Altan Aka Ertugral  is Coming

Engin Altan Aka Ertugral who, through his impressive success in Turkish drama Dirilis, got a fan base in Pakistan: Ertugrul will come in Pakistan on a three-day visit on October 9, 2020.
ISLAMABAD: Next month, sources said Wednesday, the famous Turkish actor Engin Altan Duzyatan would be visiting Pakistan

Engin Altan Duzyatan, who had gained fame and popularity in Pakistan by playing a leading role in Turkish drama “Dirilis Ertugrul” will arrive on three-day trip on October 9. The sources said he’d visit Islamabad, Lahore and Karachi where he’d meet with his fans.

Some other sources said he was scheduled to tour Pakistan in Islamabad for ribbon-cutting-ceremony of a recently constructed mosque. The Turkish actor will also perform a mosque in Islamabad as a ground-breaker. 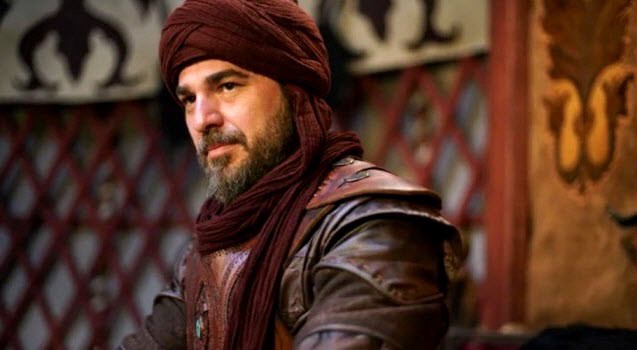 By meeting them, Engin Altan Duzyatan had previously fulfilled the wish to ail Pakistani children. He participated in a virtual meeting to talk with Fizza, sidra and Sohail in Karachi via a video connection. Engin responded humbly to Pakistan’s love and vowed to visit the country soon. Also, Make-A-Wish gave him a sword with inscribed Kalma on it.

A Transgender Person Is Killed In Peshawar

Zain Mumtaz - September 9, 2020
0
Transgender rights activist Julie was arrested and tortured a few days ago and then released under public pressure, and here comes another heinous event....