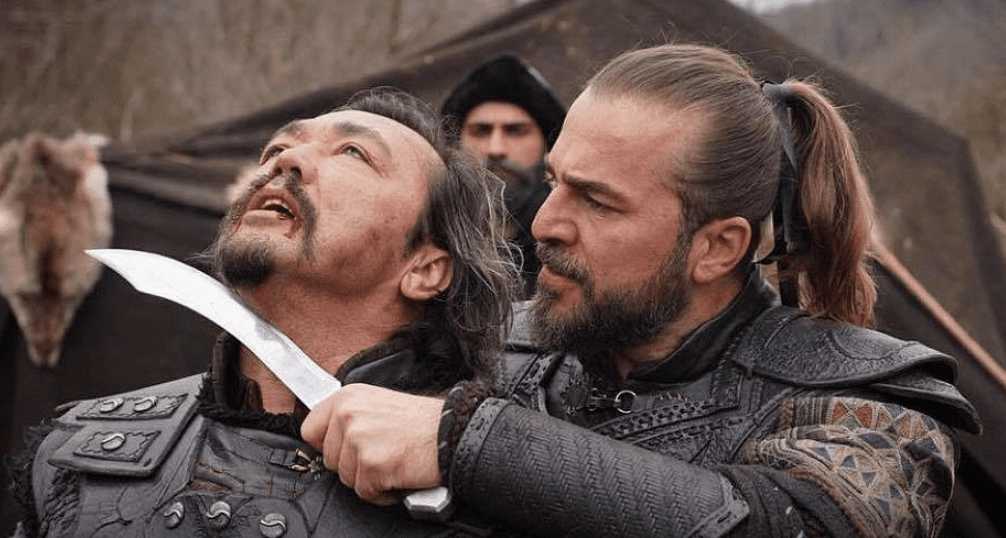 After becoming the brand ambassador for Blue World Region, Turkish actor Engin Altan Duzyatan, who plays Ertugrul in the iconic Islamic History saga, was scheduled to visit Pakistan in October 2011.

Recently, Engin discovered the controversial status of Blue World City, due to the insightful disclosure of the Turkish Ministry of the Interior. The Rawalpindi Development Authority has actually even gone so far as to take legal action against the firm. Engin said that before he learned about it and saw Pakistani media coverage, after which he cut ties, he was not aware of the matter.

Blue World Society had previously announced via its social media site that the Turkish star had signed an agreement, representing them as the brand ambassador. The Blue World Society also revealed how Engin would attend their Blue Mosque ceremony in Pakistan’s capital, Islamabad, as a guest. The project has been deemed illegal, and they face charges that they use the name of Engin Altan Duzyatan to sell plots and land in Islamabad. It has also been said that Blue World has previously threatened to sue anyone who has spoken about their initiative.

In addition, the actor Ertugrul Ghazi had expressed his desire to visit Pakistan soon, but with that hindrance, we can only wait and see what the future holds.