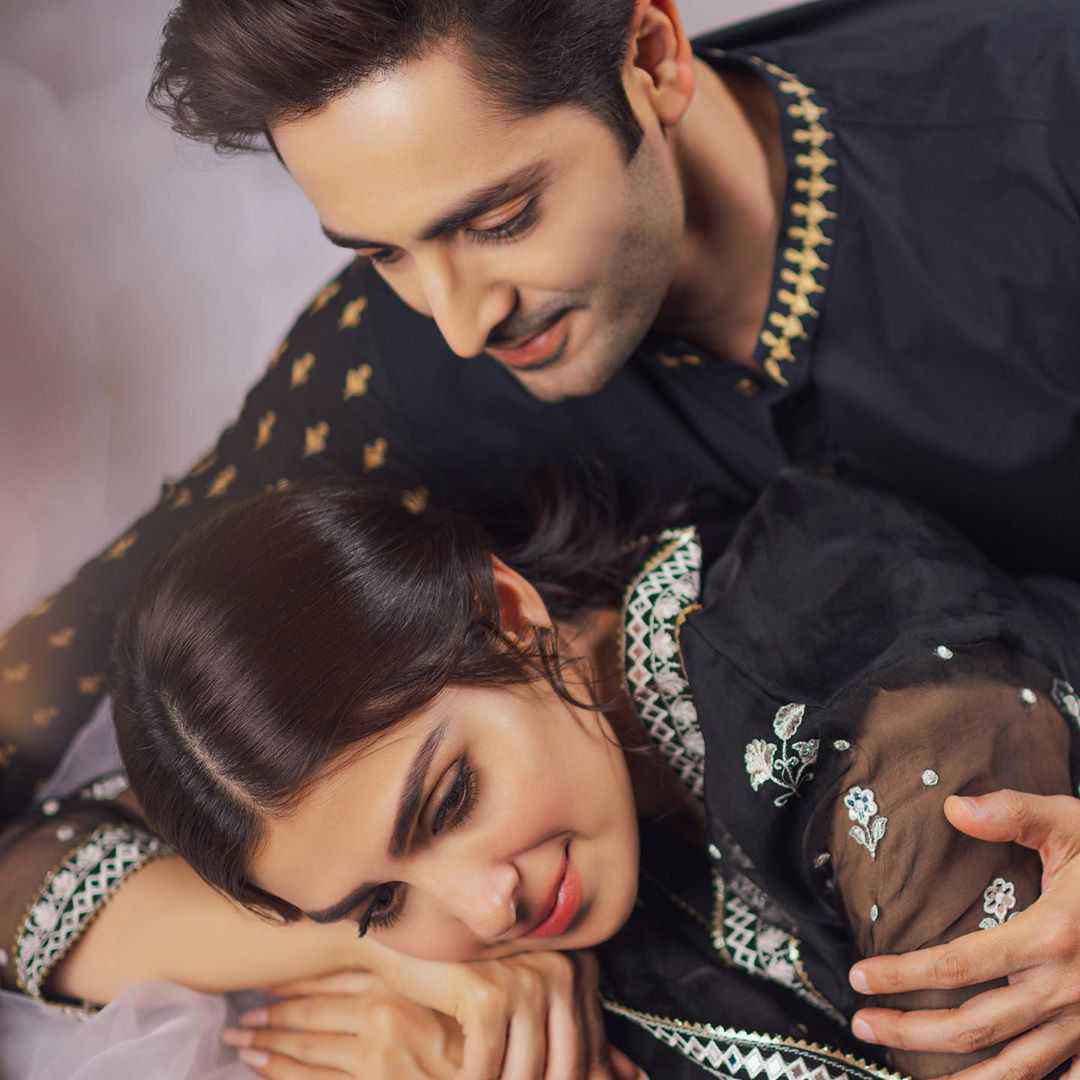 Danish Taimoor and Ayeza Khan is a beautiful couple which is loved by everyone. 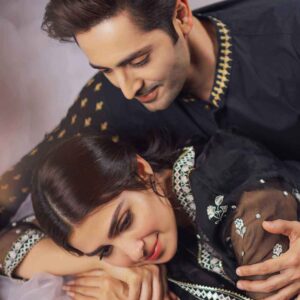 Ayeza Khan and Danish Taimoor are among the loveliest couples. Who cares so much for each other. Serve each other thinly and with feeling. They love one another with their entire spirit.
Ayeza Khan and Danish feature together in the drama series Meherposh. Since getting married for the first time. Ayeza Khan, the brown-eyed actress, married Danish Taimoor after 7 years of courtship in 2014. Also, Danish Taimoor is a good actor in Pakistan. She has been one of 2014’s most notable brides. There have been reports that after her marriage she is leaving showbiz, but she has firmly denied that. 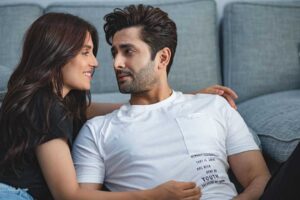 “Some people spread rumours about me, but I’m only taking a three-month break, and you’ll see me with a new project after three months on TV.
The pair bless with two children after the marriage: one son and a second daughter. Here we have an old clip call Ayeza Khan in which Danish Taimoor prank and her adorable reaction will make you all go ‘Awww!’ Clearly, the video is a live evidence of how much they love one another. 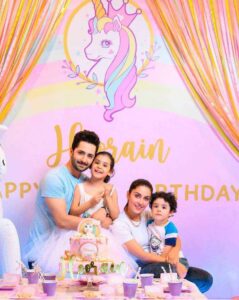 In a special eid show, filmed a few days before Eid. Host Nadia Khan asked Danish to prank Ayeza Khan. And tell her you are on a shoot. Therefore Eid will not be celebrated with relatives. So in the evening, he must leave for Turkey soon. 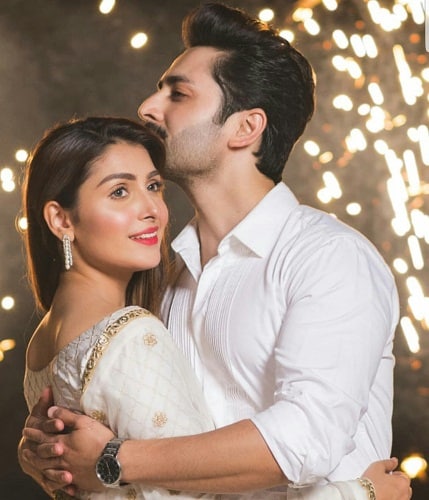 Ayeza Khan was called by Danish Taimoor and told her that he is going on shooting in Turkey. Ayeza didn’t understand anything at all. But when she did, she began to cry and say “aesay tw nhi hota na yaar” to Danish.

Have you Can watch the cute prank.

Zain Mumtaz - September 6, 2020
0
Falak Shabbir And Sara Just Married and It's loving. The most admiring couple Awards goes to  Sara Khan and Falak Shabbir. The top couple cherishes their...