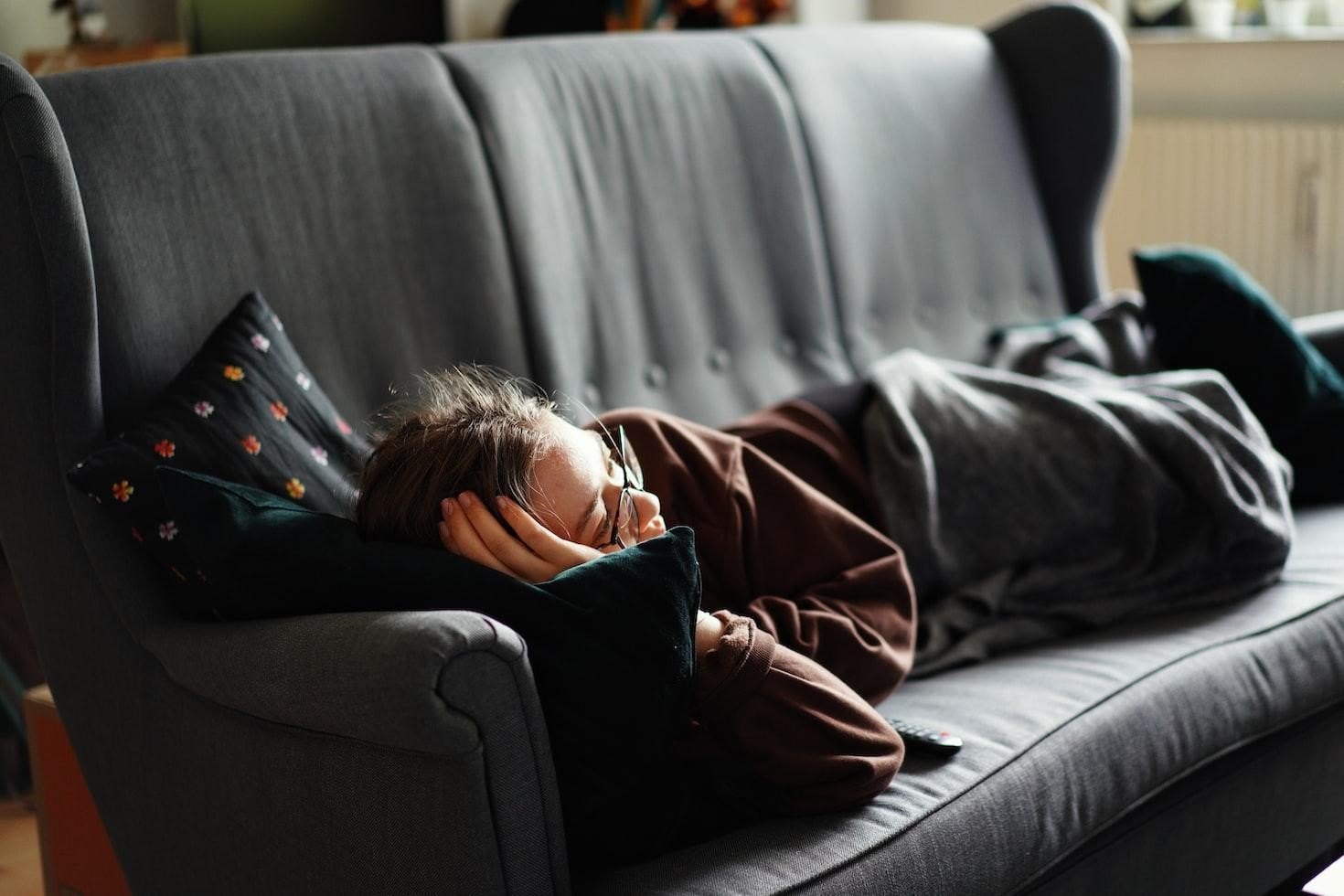 The “binge-able” release model turned the traditional TV viewing experience upside down and enabled the pioneer streaming players to accumulate millions of binge-watchers looking for exclusive content online. As streaming services started to mushroom, some platforms decided to bring back the old-school TV experience and offered weekly releases.

While Netflix made viewers habitual of the binging model, several other services followed suit. However, with Disney+ starting to release its exclusive original TV series weekly, Apple TV+ also maintained a weekly tempo.

On the other hand, HBO Max and Hulu are using a mix of both strategies. A lot of British streaming services also favor a combination of binge-watch models and weekly releases. For instance, you can opt for streaming BBC iPlayer for binge-watching classics as well as the weekly models for newer TV shows.

There has been a constant debate online among streaming fanatics about Disney’s rationale behind ditching the binge-able model that made Netflix widely popular.

Let’s delve into the discussion and find out what viewers prefer nowadays!

To Binge it or to Watch it Weekly?

You’ve probably been there where it’s 4 am on a Monday, and you just can’t stop binge-watching your favorite show. “Just one more episode,” you tell yourself, knowing you have to go to school or work tomorrow.

Whether it’s the new season of Law and Order or Stranger Things, it’s difficult to stop yourself from bingeing the entire season.

There’s no doubt that this is the generation of binge-watchers, however, the tide seems to turn once more as viewers have started to like the weekly model far more than binge-watching (initially introduced by Netflix).

As per a recent survey conducted on the watching habits of US viewers, TV shows released on a weekly model are now becoming more popular than binge releases.

What Do the Latest Viewing Trends Suggest?

The ongoing streaming wars are often the talk of the town. It all comes down to who got the most subscribers, or will Netflix be able to keep the new market players at bay?

CNN+ streaming service literally lasted a mere week. However, Disney+, HBOMax, Paramount+, and even Peacock managed to steady their ship after some initial shockers – all thanks to their persistence with the original programming and classic as well as top-trending titles, leaving a conundrum for viewers to decide on their preferred platform.

Reelgood – the most authentic guide on streaming services in the US and UK – discovered the best-performing TV series in the United States. They considered the number of successive weeks spent in the top 20 most-watched titles spanning Jan 1, 2022, to May 15, 2022. To your surprise, the results may be astonishing.

As per the results, the most successful shows included Yellowstone by Peacock, Severance by Apple TV, The Book of Boba Fett by Disney+, and Euphoria by HBO Max – all airing on a weekly basis. On the other hand, the best-performing binge-able release was Reacher by Amazon Prime, which enjoyed eight successive weeks in the top 20 most-watched list.

However, Yellowstone stayed in the top 20 for 18 weeks, Severance for 12 weeks, Euphoria for 10 weeks, and The Book of Boba Fett for 8 weeks.

The numbers also suggest that binge-watching has started to lose its grip and no longer has the compelling factor that now weekly releases are offering.

Weekly Release Model is Striking Back

Episodic releases have the potential to keep growing in popularity. Even Netflix’s steamroller Stranger Things was divided into two halves for season 4. Similarly, TV series like Only Murders in the Building by Hulu aired the first few episodes initially before changing the model of the episodic release.

The examples mentioned above imply that streaming platforms would rather go with a mixed strategy than stick to one particular model. The binge-watching model is still going strong and won’t die off entirely. However, it seems that it will coexist or even merge with the episodic release strategy.

Binge-Watching and What the Future Holds

While Orange Is the New Black (the famous Netflix comedy series) may have coined the term “binge-watching” into the lingo, viewers have been binge-watching TV as far as syndication and reruns have existed.

Binge-watching enables people to watch an entire season of TV shows in one go, implying that they can get away from spoilers and enjoy the entire plot without breaks or interruptions. However, research has also shown that binge-watching can potentially cause burnout, as people can become saturated by a continuous flow of information.

Like any vice, it’s best to go about binge-watching in moderation. A rekindled trend of the episodic release model may benefit streaming platforms and audiences alike.

Where streaming services see the model as a retention tool for their subscribers, the weekly release model may as well have an alleviating effect on viewers, especially those who tend to become overwhelmed and addicted to TV shows and the “Next episode” button.