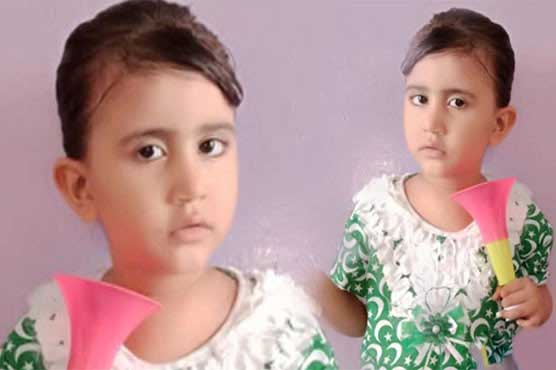 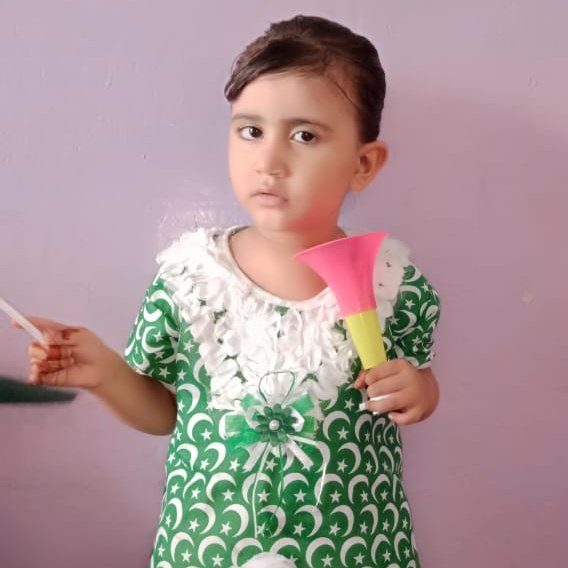 KARACHI: Showbiz artists have posed the issue of rape, torture and then the murder of 5-year-old girl Marwa in Karachi and demanded that Prime Minister Imran Khan enforce the country’s law on public execution.  Two days ago a minor girl’s body was found in an empty plot close to Karachi’s Isa Nagri district. Later on, the autopsy report indicates the child abused.

Such cruel treatment incident and the horrific killing of little Marwa Case. Everybody caught the eye once again. Showbiz artists have lifted their voices for Nanhi Marwa as well, demanding that the prime minister introduce a law to execute such accusers in public. To injure and kill them, so that they can learn a lesson from those guilty of abusing them.

Sana Javed, an actress, shares an image of little Marwa Case . And express her sorrow that another poor child, five years old, has been wronged. Such cases will not end until there is a national judgement on the execution of child abuse offenders in Pakistan. 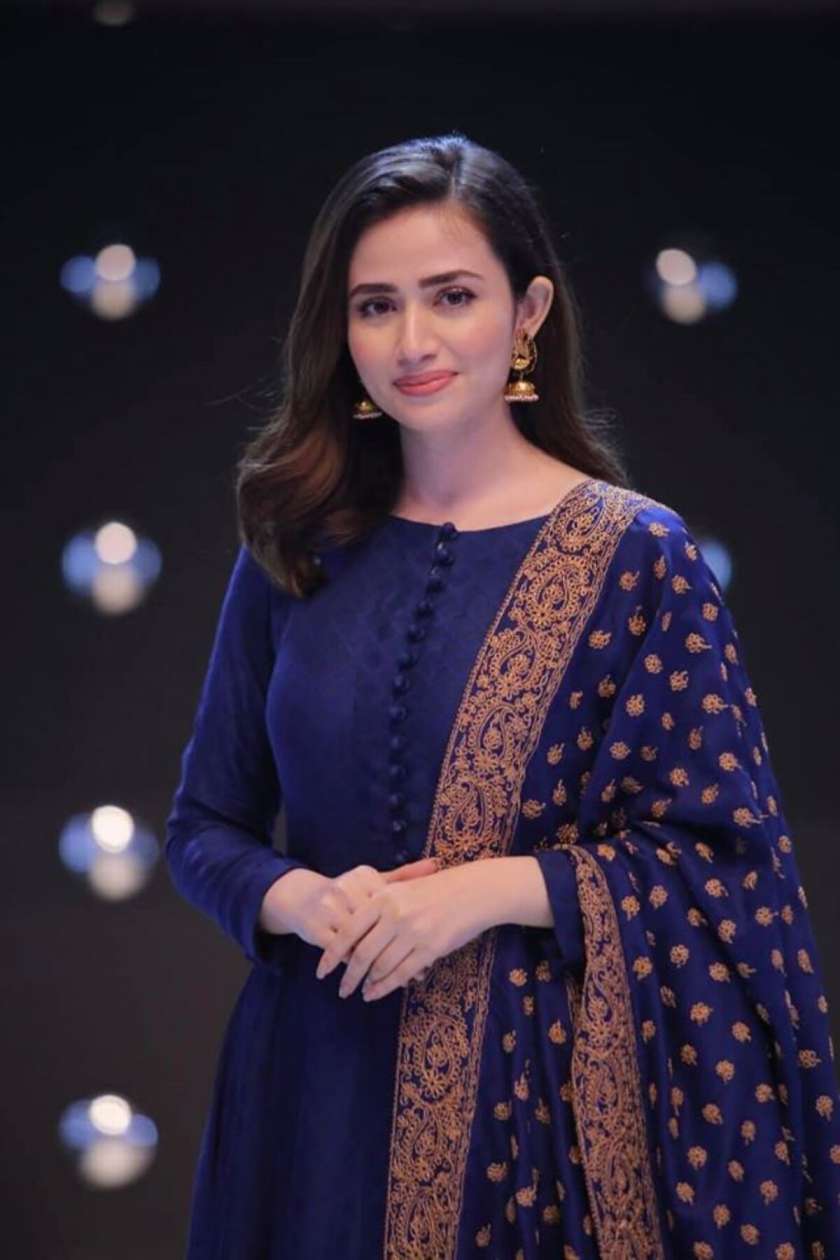 Actress Armeena Khan also shared a smiling image of little Marwa and wrote that after being raped the girl was killed. I have the image of the girl’s burnt body, and that scene is terrible. When will all of this end? 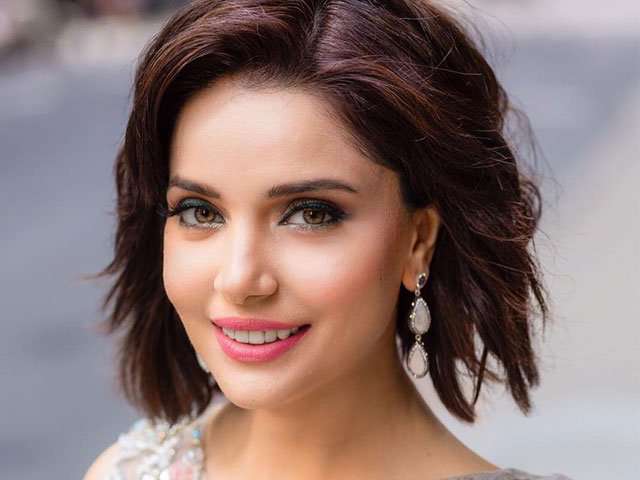 Raped and burnt. I’ve seen the image and it is beyond HORRIFIC. When will this stop?! #JusticeForMarwah pic.twitter.com/ZWmrABRAd0

Asim Azhar satirized the authority in an outraged tone and said they did one thing and banned everybody. Still hanging those accusers isn’t enough.

Asim Azhar further wrote that after these incidents we would wake up like Marwa and how many little fairies will we wake up with? He apologized to Marwa and said, “Excuse us, Marwa, because there’s more friction here as to who’s getting dressed, how’s getting married.” The thing that’s lacking here is just humanity. 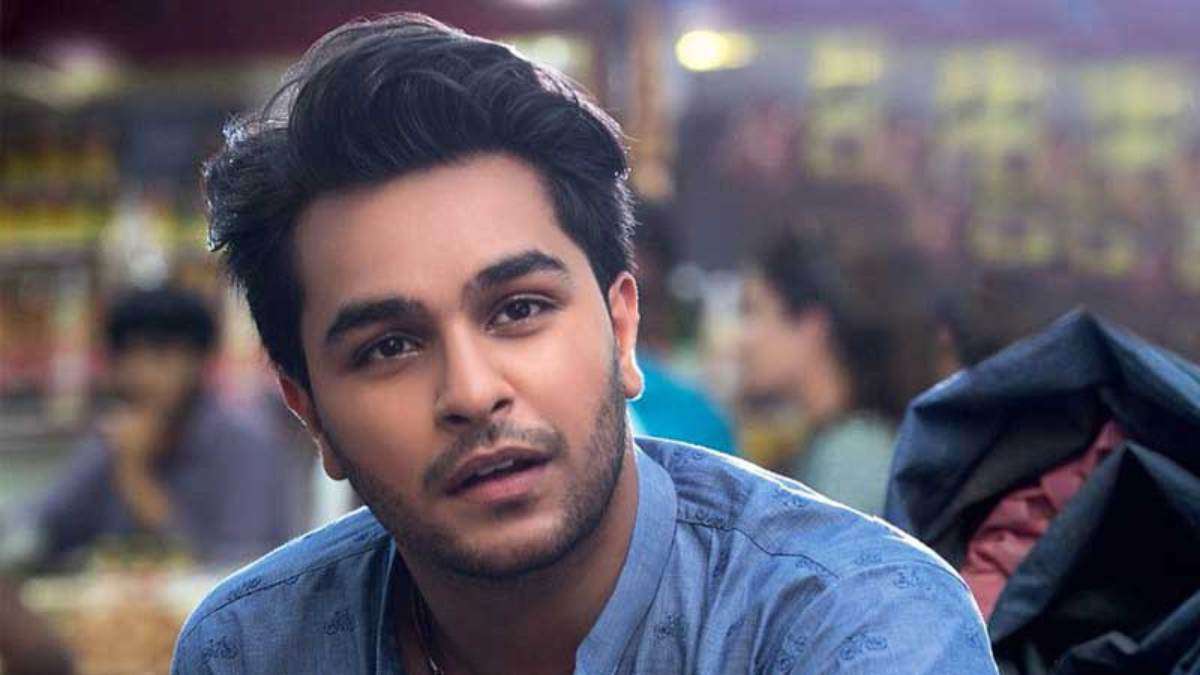 She also took actress Ushna Shah to Instagram to share her sorrow about the violence and harassment that Nanhi Marwa endured. 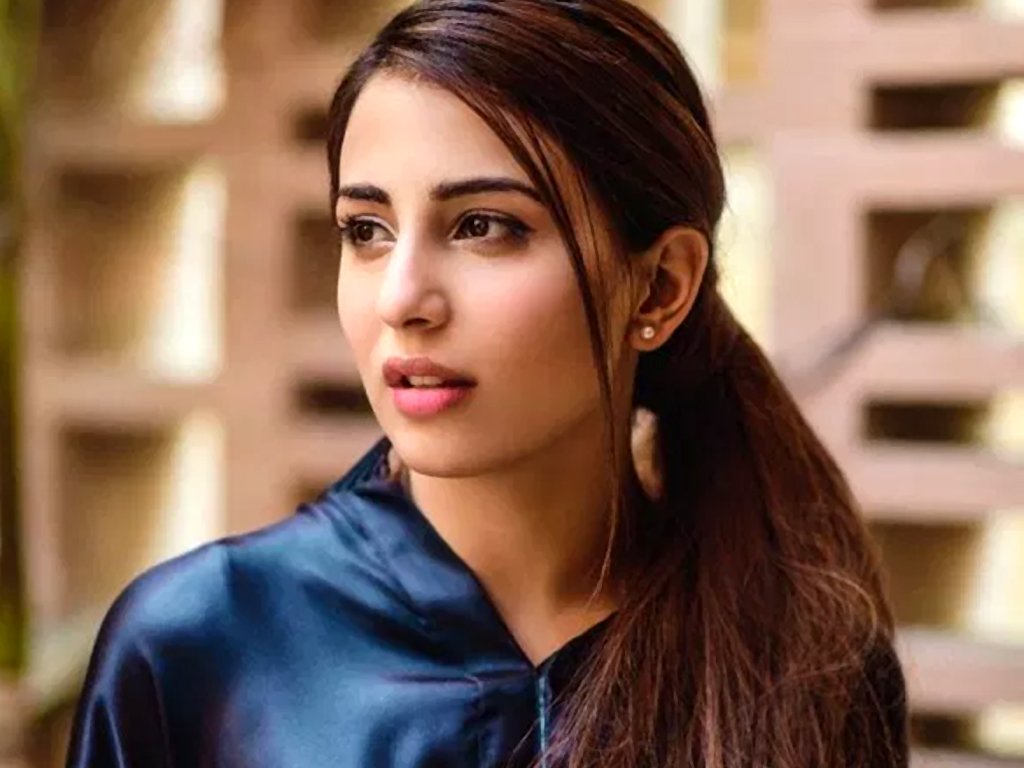 ABOUT US
ShowBizClan is your news, entertainment, music fashion website. We provide you with the latest breaking news and videos straight from the entertainment industry. Fashion fades, only style remains the same. Fashion never stops. There are always projects, opportunities. Clothes mean nothing until someone lives in them.
Contact us: [email protected]
FOLLOW US
MORE STORIES
Blog