Home Celebrity A Classy Reply To The Hater By Wasim Akram. 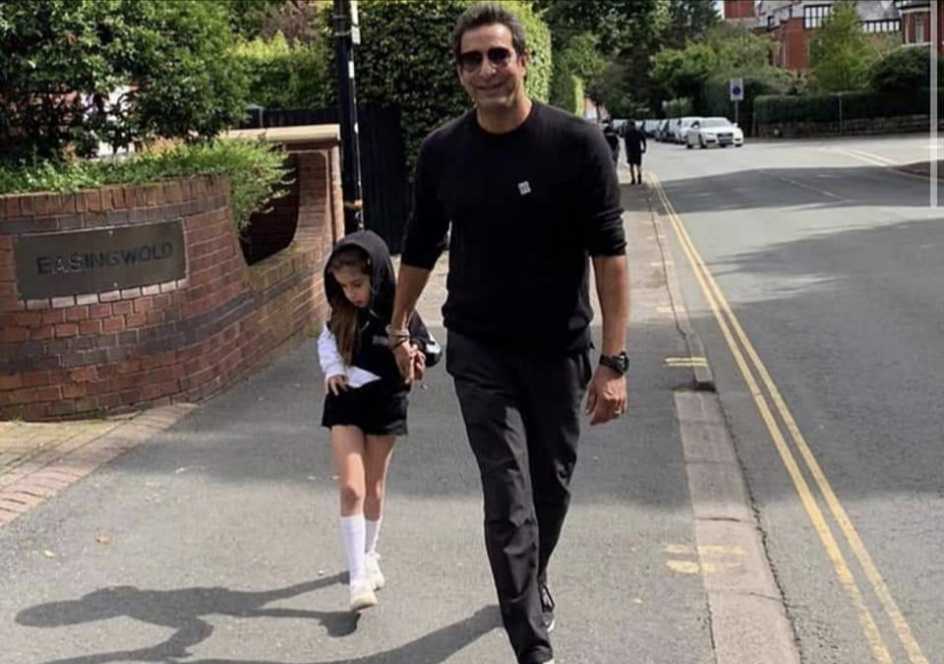 Wasim Akram is known as commentator, former cricketer and coach from Pakistan. Cricket team captain for Pakistan. He is commonly considered as one of the most excellent bowlers of all time. Wasim is also known as Swing Sultan.

Wasim, look to be one of the giant fast bowlers in game history. Moreover, maybe the choicest of all left-arm fast bowlers also owns the world record in List A cricket for most wickets. When the 2003 World Cup, he was the first bowler ever that crossed the 500-wicket mark at ODI cricket. 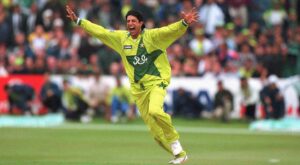 Wasim was voted into the ICC Cricket “Hall of Fame” on 30 September 2009 as one of five new members. He was Kolkata Knight Riders, bowling coach. However, he got a break from IPL 6 job, mentioning a need to spend more time in Karachi with family. He demanded another break from the 2017 IPL and was replaced with Lakshmipathy Balaji. 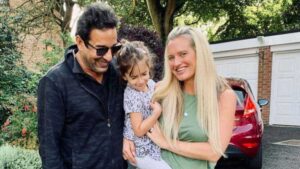 Well, we do not know of the rest, but Pakistan’s keyboard mullahs and keyboard warriors are always waiting to strike. Every time any celebrity posts a photo, either male or female Ghairat Brigades reaches out to give their piece of advice immediately. Now we are all familiar with such remarks As A MUSLIM ARE YOU? “And” Is this IS THIS ISLAMIC REPUBLIC OF PAKISTAN?? “And much more.

Keyboard Warriors about their dressing, never stay away from the moral policing celebrities. They also talked to people about the correct way a father can display affection for his daughter. Yet it is now getting out of control. 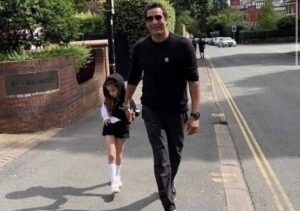 We were genuinely pleased with the latest incident. The Pakistan Wasim Akram cricket legend uploaded a photo while walking with his little girl. Furthermore, that man came, who took the job to teach Wasim Akram to dress correctly as his subteen daughter should.

The Baby girl is wearing shorts, and the man said: “She is a little princess, but you have to follow Islam, please teach him to wear some good clothes.”

Have a look to it:

The advisor Even does not know the differentiation between “His or Her.

Wasim Akram, who never paid attention to the comments of hatred, came forward because his daughter was attacked this time and answered: “Are you serious, mind your own freaking business?”

Do you fully agree or not with Wasim Akram? Is it right for a pre-teen girl to get moral police? Give your views in section Below!

Zain Mumtaz - September 11, 2020
0
Like the other award shows this year, this year's major event is delayed too. But Hum TV made a move forward, partnering with Facebook to...