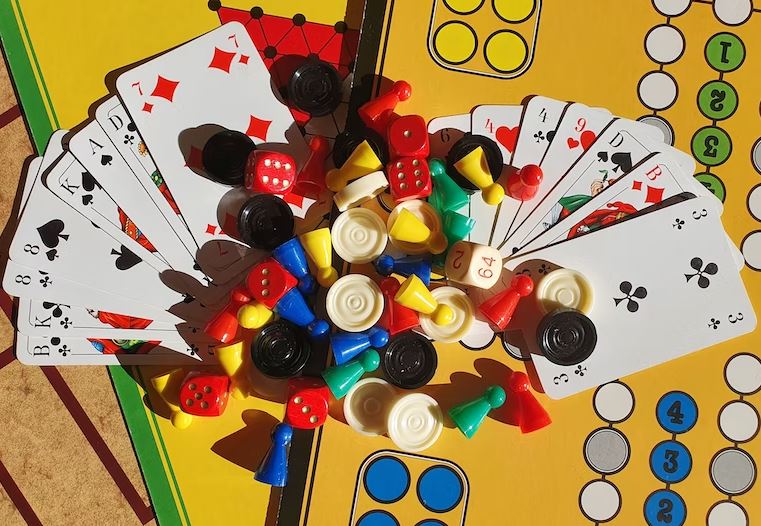 A game that involves picking out numbers at random, placing objects on your card when a specific number is called out, and seeing if you can place objects on a specific set of numbers before anyone else, bingo is hugely popular around the world.

Even though bingo may have a reputation for being an old person’s game, the reality is extremely different. People of all ages play bingo online and in person, as the game is hugely entertaining, a great way to socialize and make new friends, and even more enjoyable when you are winning.

While bingo is a pastime for people in nearly every corner of the globe, as is the case with any game, it is more popular in some areas than others.

Below is a rundown of the top four nations where bingo is an extremely popular game, whether online or at bingo halls, along with an explanation of why everyone enjoys bingo so much.

Many people may wonder why bingo is such a popular game around the world. Card games such as poker and blackjack are readily understood, as when you watch them for the first time, you can understand why they are so beloved.

While bingo may not be as action-packed or intense as either of those card games, it does have a unique charm. A game of bingo is a lot of fun, as you are gathering with other people online, at a bingo hall or someone’s house, and you can play for hours without feeling bored.

The game also has a long history in many parts of the world, especially in Europe, as younger generations learn to play from their parents or grandparents. Bingo has become a generational game that the entire family can enjoy.

Below are the four world nations that most love bingo.

The United Kingdom has an extremely favourable relationship with bingo, which is understandable, given it is one of the leading nations in the gambling industry. Everyone in the UK loves to play bingo, which is why you can likely go to any big city or smaller town and find a bingo hall nearby.

Bingo has been in mainstream UK culture since the time of the First World War, while the Betting and Gambling Act in 1960 ensured that it was 100 percent legal to bet at bingo halls. The game is such a huge part of the culture that many of these bingo halls double up as bars, nightclubs, and dance venues.

Another nation that has a very positive view of bingo is Italy. Some historians even believe that bingo originated here. The game can be traced back to the year 1530, which is quite remarkable, as it was played on a basic rectangular square with 27 squares per board at that time.

Bingo is still very popular in Italy. Even though you may not find as many bingo halls as there are in the UK, most families in Italy have at least a few stories about wonderful bingo games they enjoyed among themselves or with friends.

The United States is also a huge gambling nation, especially in areas such as Atlantic City and Las Vegas. Recent regulations mean that online gambling is legal in many states, which has led to even more popularity for games such as poker, blackjack, roulette, and bingo.

There are two ways that bingo is popular in the USA. Not only is it a game that gambling lovers enjoy a great deal, but many also play it for fun without any money involved. The game is even played at church fundraising events, college orientation parties, and other events where people are encouraged to mingle and have a bit of fun.

Even though there are strict gambling laws in Nigeria, the African nation does have a very popular relationship with bingo. The game is permitted in the nation, which means that Nigerians can play bingo not only in person but online as well. Many prefer to play online, as they have a greater choice of games, while they can compete against players from around the world.